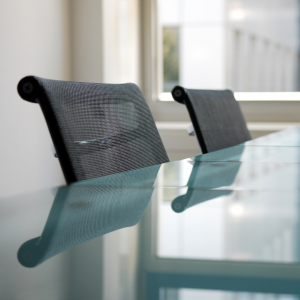 Olivia O’Toole is the director of operations and admin partner for the Jim Black Group in Middlebury, MA. Today, we’re going to discuss what it looks like when you truly give your admin a seat at the table.

What happens when, instead of just treating your admin as an employee (even a really valued employee), you treat them like a partner?

Many agents find themselves thinking, “I really want someone who is as invested in my business as I am. I want my force multiplier.” This concept isn’t new, but in practice, a lot of agents don’t really embrace their admin and bring them into this role.

Jim Black and Olivia have created an incredible partnership. Here’s how you can create one, too

Jim began as one of Olivia’s clients when she was working as a TC Virtual Assistant with another agent. When he started looking for a full time admin, she jumped at the opportunity, and landed the job. Olivia was his first full-time assistant.

Although Olivia started by simply doing transitions, soon, other small tasks began to be added to her workload. As the company grew, she was doing transitions, listings, and the books – essentially, a little bit of everything. Her growth was organic. Now, they’ve been working together for over eight years.

After a few years, the team had grown substantially. The Jim Black Group consisted of Jim, Olivia, another part time admin, and four agents. Seeing an opportunity for expansion, Jim decided to set a very high transaction goal for the entire team.

The goals, however, were not realistic. The agents didn’t understand them and they resulted in the team being consistently behind. Every week, the numbers said: “We’re behind, we’re behind, we’re behind.” Olivia found herself thinking “I’m never going to catch up.” Worse yet, a frustrated agent left the team because she didn’t want to handle the amount of volume that was expected of her.

So, going out on a limb, Olivia decided to ask the agent that had left the team to come back for a conversation. Olivia wanted feedback. What had happened? What had gone wrong? After that, she sat down with some of the other agents on the team so they, too, could voice their opinion. She wanted the good, the bad, and the ugly.

Thankfully, they gave it to her. She had incredibly productive conversations with the agents, took a ton of notes, and discovered that they were feeling ignored. There was no focus on them – simply what’s good for the team. There was a lot of pressure without a lot of reward. Finally, after gathering all the information she could, Olivia set up a meeting with Jim to discuss how they could help the team.

Olivia and Jim sat down and she gave him the feedback she had received. When she was finished, she looked at him and said, “We’re doing everything wrong.”

She had no idea how he was going to respond. Although she didn’t think he would be angry, this was uncharted territory. When the words left her mouth, he paused for a second, looked at Olivia and said, “You’re right. What do we do?”

It was at this moment when their partnership truly began. Jim has described it as feeling like a ton of weight being lifted off him, and thought to himself, “I’m not in this alone. I don’t have to make all the decisions. Everything just doesn’t have to be on me.”

For Olivia, it was a little scary, but she steadied herself and thought, “Right. Now what do we do?”

Since then, their goals have been based on what the agents want to do. Their vision is growing the agents and getting them to where they want to be, helping them figure out their goals, and growing their world to support them.

None of this would have been possible if Jim hadn’t been willing to give his admin a seat at the table, and since then he has moved Olivia into a larger leadership role. This is the perfect example of how an admin and agent working together can lead to an unstoppable team.

Are you ready to find an agent who is looking for an admin partner? Apply to our open real estate jobs here.

Continue the conversation with her here. 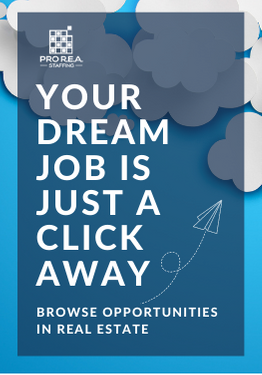 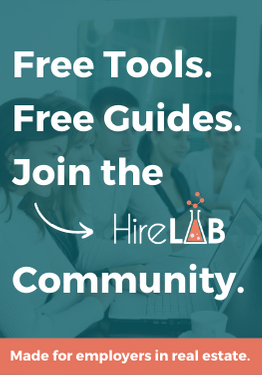